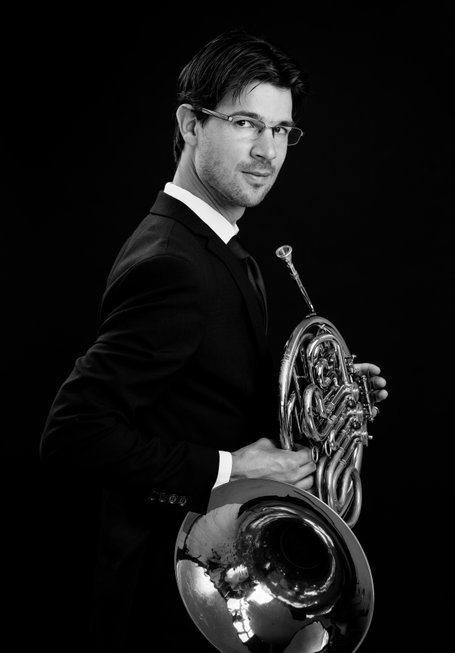 Misha teaches the French horn at:

As a student of Herman Jeurissen he finished his master degree in 2009 after an Erasmus exchange to Berlin, at the Hochschule für Musik, Hanns Eisler with Marie Luise Neunecker. Misha also studied natural horn with Teunis van der Zwart.

He participated in several festival orchestras, such as Verbier Festival Orchestra (2009 till 2011) and the Lucerne Festival Academy Orchestra conducted by Pierre Boulez (2008).

Misha is a member of the Amsterdam Brass Quintet.